It should be quite an atmosphere in Cardiff tonight as Wales welcome Bonsia in the latest Euro 2016 Qualifier.

Its been quite a start for the Welsh side after another stunning Gareth Bale free kick helped Chris Coleman’s side to an opening Group B win over Andorra 1-2, and there is growing belief that this Welsh side could put in a genuine challenge to qualify for the European Finals.

27,000 tickets have already been sold at the Cardiff City Stadium and there will no doubt be plenty of support for the Welsh, something that Bale himself hopes can inspire the team.

“The crowd can be the extra man,We haven’t had too many big crowds in the past but I feel that we are really on the rise now as a team”

The Welsh will be missing plenty through injury, with Aaron Ramsey the most notable absentee, but the precense of Bale in the starting eleven is of paramount importance.,

Pick up 6/1 on Wales to beat Bosnia tonight:

Of course things will not be easy for Wales against a Bosnia side who will be captained by Manchester City forward Eden Dzeko. 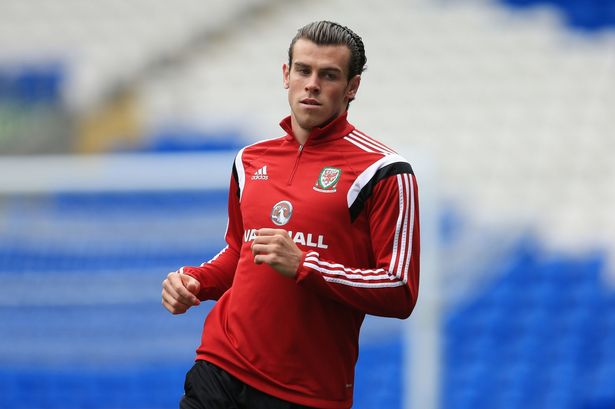 The Bosnians, who featured in the 2014 World Cup in Brazil slumped to an opening 2-1 defeat to Cyprus in the Group, and there’s little doubt that the side will be looking to coming away from the game with something.

Can Wales make it two wins out of two?

It all kicks off at 19:45 tonight at the Cardiff City Stadium.