Wales will look to build on an impressive start to qualification for Euro 2016 at home to Cyprus, with Wales 8/5 in the latest betting odds & live stream (KO 19:45).

Bosnia dominated the match away to Wales on Friday evening, however couldn’t find a winner, with Chris Coleman’s men earning a vital point.

Cyprus themselves have made a mixed start to qualification, with a win and a loss in their opening two games.

They stunned Bosnia 2-1 away from home in their opening game, however the Charlton defender Tal Ben Haim scored a winner for Israel in their match on Friday.

Yiannakis Okkas scored twice as Cyprus beat Wales 3-1 in their last meeting, a qualifier for Euro 2008.

Wales have won both previous meetings at home against Cyprus, including a 3-1 win in the same qualification group as above.

Elsewhere in Group B, the two favourites to qualify meet as Bosnia on one point, host the much fancied Belgium.

Rock bottom Andorra host Israel in the groups other game. 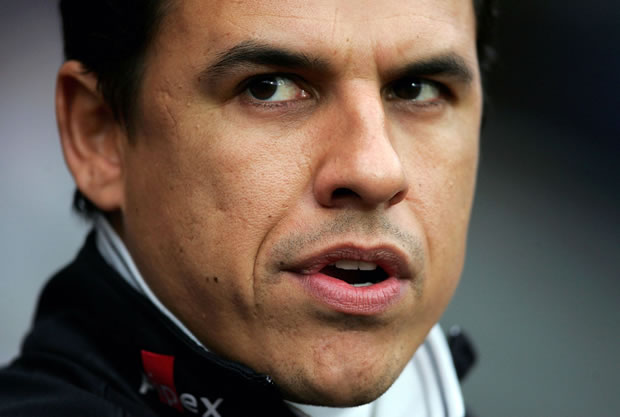 Gareth Bale will once again be pushed further forward, with the Real Madrid man the closest to Simon Church.

Williams and James Chester will once again continue in the heart of Wales’s defence, with Swansea’s Neil Taylor to start from left-back.

Cyprus could freshen their XI, with Charalambos Kyriakou and Pieros Sotiriou both pushing for inclusion from the start.