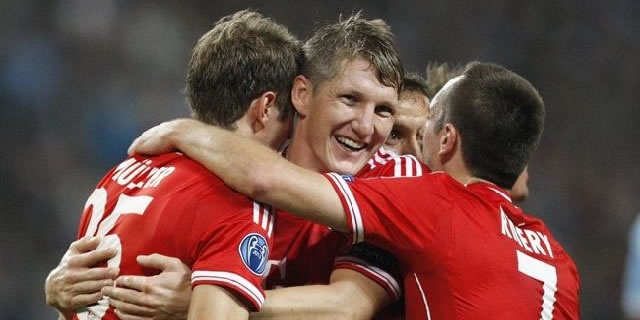 Borussia Dortmund and Bayer Leverkusen have been the main challengers to Bayern Munich’s title all season long and the two sides will clash knowing that the winners will gain serious momentum towards their title challenge.

After some poor form over the past few weeks, Borussia Dortmund have dropped to third in the Bundesliga and remain 7 points behind leaders Bayern.

There is some good news for Jurgen Klopp ahead of the evening clash as Nuri Sahin could return to the starting line-up after missing all of November through injury.

Sahin’s return could also be boosted by the return of Sven Bender whilst Pierre-Erick Aubameyang is also on the verge of regaining full fitness and could win a place on the bench. 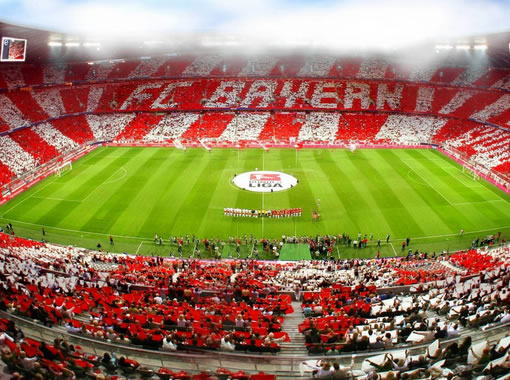 Leverkusen are enjoying their best ever start to a Bundesliga campaign and Sami Hyypia’s side are just four points off leaders Bayern Munich in second place.

Hyppia’s squad will receive a huge boost for the game against their Ruhr rivals as enigmatic midfielder Simon Rolfes returns from injury and could provide a huge morale boost for the visiting side.

He will be joined by a returning Sidney Sam in midfield whilst Bosnian defender Emir Spahic could also feature after missing the clash against Freiburg last weekend.

Meanwhile, Bayern will be out to extend their lead even further as the defending champions travel to the Weserstadion to take on former champions Werder Bremern.

With their two main challengers playing each other, Bayern will have a good chance of extending their lead to at least five points depending on who wins at Signal Iduna Park.

The defending champions will be pleased to see several of their more influential players return to the squad as captain Phillip Lahm and winger Franck Ribery return from injury.

However, Pep Guardiola will be without Arjen Robben as the Dutch attacker will be out until 2014 after suffering a knee injury last weekend.

Werder will be keen to push themselves up the table as the former champions look to improve on their poor start to the season which has left them stuck in 13th place.

There are several injury worries for boss Thomas Eichin to monitor with striker Franco Di Santo and midfielder Ozkan Yildirim both out with hip injuries.

However, midfielder Philipp Barfrede could start for the first time in 6 months as he marked his return to the squad with a late equaliser during the 4-4 draw against Hoffenheim.

With Bayern already having a small cushion over Leverkusen and Dortmund, there couldn’t be a more crucial time for either of the challengers to pick up a win otherwise Bayern could take one step closer to successfully defending their crown.