Manchester United will be looking to record a third consecutive Premier League win when they travel to West Brom in the sole Monday night fixture.

West Brom saw their own run of consecutive wins come to an end before the international break, after they lost narrowly at Anfield.

Saido Berahino continued his excellent start to the season by cancelling out Adam Lallana’s opener early in the second period.

They couldn’t hold on for what would have been an impressive point though, as Jordan Henderson won the game for the hosts.

Manchester United moved into the Premier League top four for the first time this season after they beat Everton. 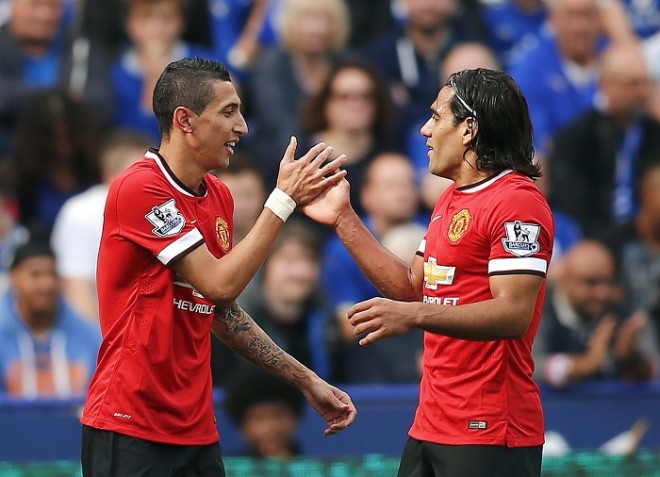 Radamel Falcao scored the winner, his first Manchester United goal, however Louis van Gaal’s men were indebted to their keeper.

David de Gea denied a Leighton Baines spot kick on the stroke of half-time, before producing an amazing save to deny Bryan Ovideo a late equaliser.

United need a result on Monday, especially considering their tough set of fixtures that follow the trip to the Hawthorns.

Last season West Brom stunned United with a 2-1 win at Old Trafford, with Berahino scoring a second half winner.

United won 3-0 at the Hawthorns, however the game a year prior is more remembered, as the match finished an incredible 5-5 in Sir Alex Ferguson’s last in charge of the Reds.

Team news
Sebastian Pocognoli is an injury doubt and if he fails to recover, Christian Gamboa will start from left-back, with Andre Wisdom returning to right-back.

Berahino will continue up front, meaning record signing Ideye Brown will again be on the bench for the Baggies.

Juan Mata will continue to play behind both Robin Van Persie and Falcao, with the captain Wayne Rooney still suspended.

Ander Herrera and Phil Jones could return at the expense of Antonio Valencia and Paddy McNair.