According to reports, West Bromwich Albion are keen on acquiring the services of Darren Fletcher during the January transfer window. New manager, Tony Pulis is keen on having a player enriched with Premier League experience under his belt and feels that the Scotland midfielder is exactly the player who can help the younger players at the club.

Fletcher, who is currently the longest serving player in Manchester United at the moment, made his debut 12 years ago and became one of the most integral member of the starting XI before he took a break from the game due to ongoing ulcerative colitis in 2012.

Since then, Fletcher has struggled to play as freely as he used to. And although he did make a comeback again in 2013, the midfielder is a shadow of his former self and Louis van Gaal does not risk playing him a lot these days. 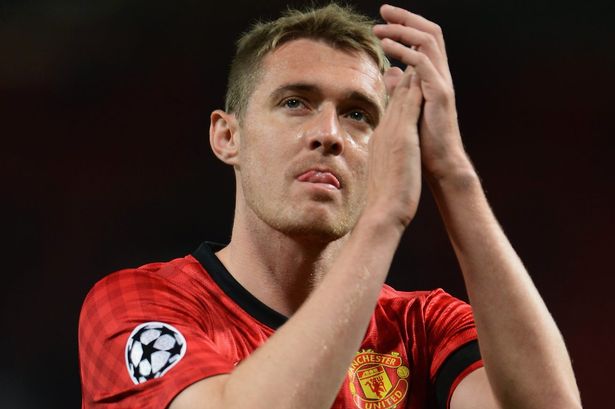 For these reasons, Pulis feels that the Baggies might be able to convince Fletcher into leaving Old Trafford.

However, as a person who has been with the club for so long, it is unlikely to see Fletcher leave the club. Moreover, the Scotsman has in past stated that he aims to retire at Manchester United which means that West Brom may have to look elsewhere.