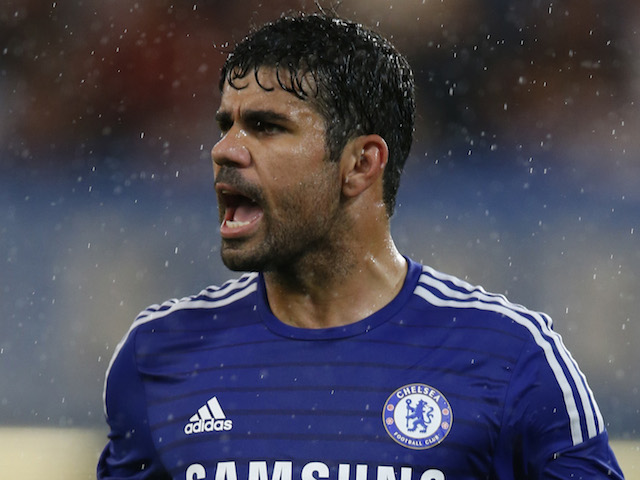 Chelsea will switch their attention back to the Premier League having secured the first domestic trophy of the season on Sunday.

The Blues won the Capital One cup with a 2-0 win over Spurs with a good day made even better by virtue of Liverpool’s 2-1 win over Manchester City.

The result means that Chelsea will make the short trip to Upton Park, five points clear at the top but with the added bonus of a game in hand on their rivals.

Sunday’s win was the first trophy of the second coming of Jose Mourinho, however rather than revel in the success the Portuguese tactician has re-focused his attention on helping the club win a fourth BPL title.

“[Manchester United] are in the title race too. Liverpool [beating City], I predicted that.”

The Blues will head to West Ham in fine form. They are unbeaten in their last six league outings and have beaten both Swansea (5-0) and Aston Villa (2-1) in their last two away games.

Mourinho will once again be without the suspended Nemanja Matic while John Obi Mikel also misses out with a knee injury.

West Ham meanwhile will be without the suspended Morgan Amalfitano while Carlton Cole is struggling with a hamstring injury.

The Hammers have not won any of their last six games in all competitions and were beaten 3-1 at home by Crystal Palace on Saturday.

Despite their recent woes, goalkeeper Adrian is confident of bursting Mourinho’s bubble.

“I don’t know if Mourinho remembers me but when I play against him I have got some good results,” the Spaniard told West Ham’s official website [Adrian helped his old club Real Betis to a 1-0 win over Real Madrid in 2012 and also kept a clean sheet last season]

“Personally, I feel good when I play against Mourinho!”