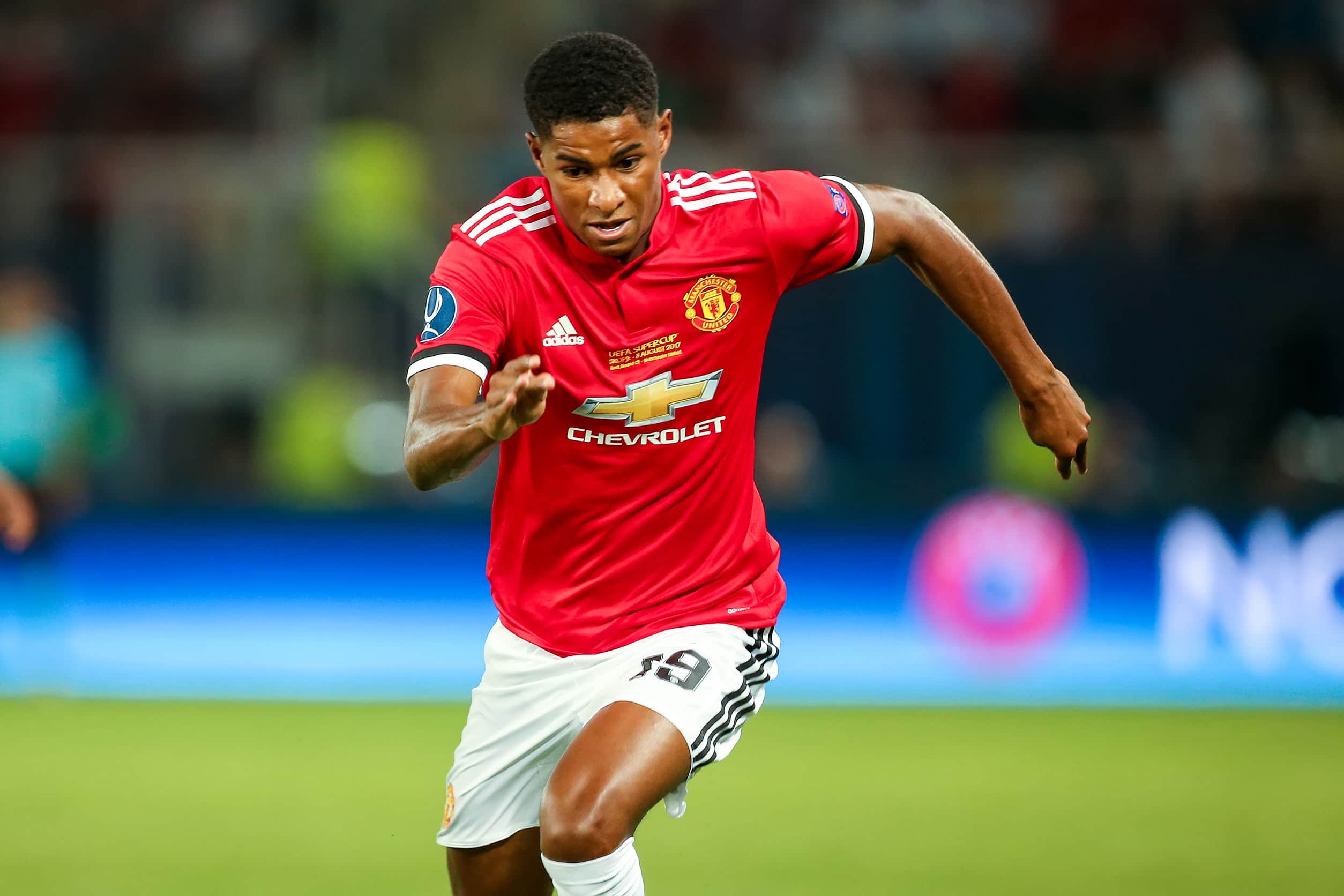 It’s undoubtedly one of the ties of the third round of the FA Cup, with Ole Gunnar Solskjaer’s men looking to bounce straight back from Wednesday’s league loss at Arsenal.

Wolves, however, find themselves in greater need of a win, having lost all three of their previous matches.

It was 1-1 when the sides met at Molineux in the league earlier this season, when Ruben Neves cancelled out Anthony Martial’s opener.

The match presents an opportunity for both managers to rest key players after a busy festive period, with goalkeepers John Ruddy and Sergio Romero expected to come in for Rui Patricio and David De Gea respectively.

It’s 10/3 for a Wolves win and both teams to score, and 5/1 for United to win a game involving goals from both teams.

With the likes of Raul Jimenez and Marcus Rashford both potentially getting a deserved rest, the game could see starts for Patrick Cutrone and Mason Greenwood up front.

Cutrone has been given odds of 6/1 to score the game’s opening goal, and 2/1 to score anytime. Greenwood meanwhile can be backed at 13/2 and 21/10 respectively.

Others looking to impress their respective bosses should they get the chance include Wolves forward Pedro Neto and United forward Tahith Chong. They can be backed at 11/2 and 11/1 respectively to score the game’s opening goal.

United have been eliminated at this stage of the competition just once in the last nine seasons, but come up against a Wolves side who have won their last three home FA Cup matches in a row.

It’s currently 3/1 for the visitors to keep a clean sheet, and 2/1 for the home side to do the same.

It’s the tenth meeting between the pair in the prestigious tournament, having met most recently in last season’s quarter-final. Nuno Espirito Santo’s side won that encounter 2-1, and are currently 8/1 to win by that scoreline once again.

The Portuguese boss is unbeaten in his last four matches against United, and will be keen to get one over the famous club once again on Saturday evening.